A Leader In Independent Publishing

…The New Era Of Self-Publishing Has Spawned!!! 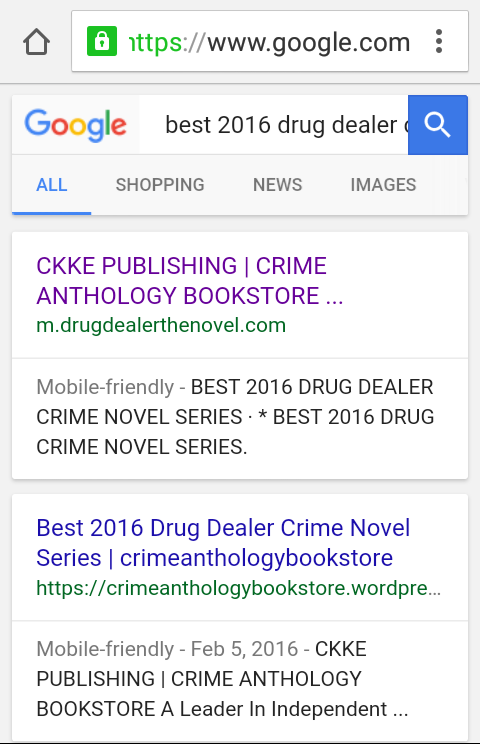 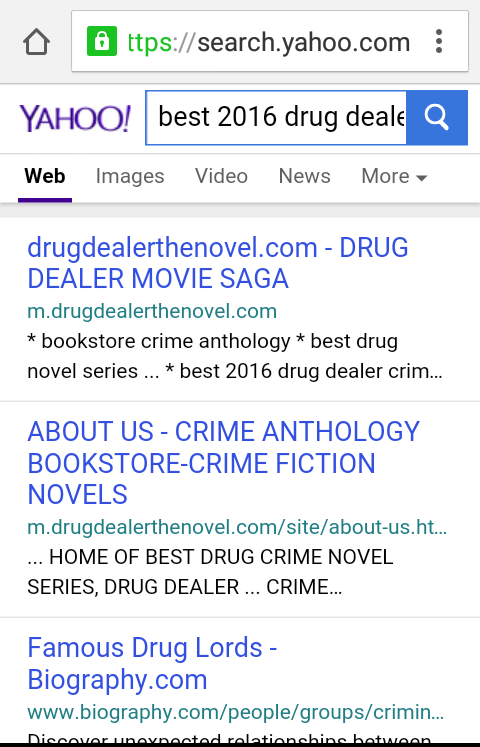 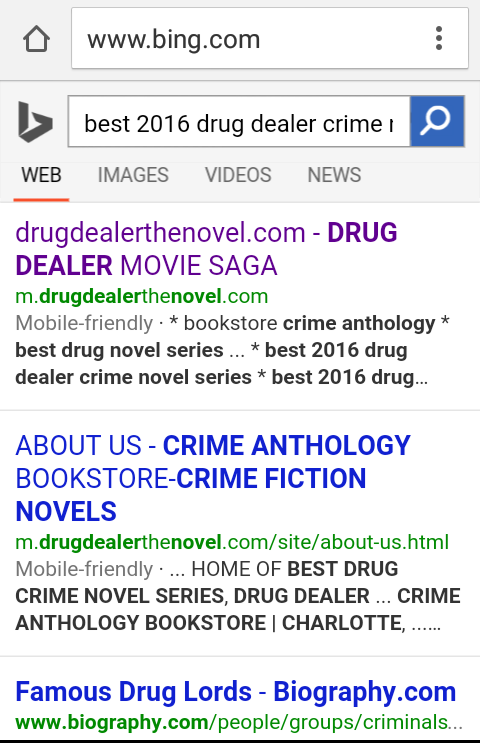 A Leader In Independent Publishing – RANKED # 1 By GOOGLE | YAHOO | BING!!!

… From the moment that fifteen-year old “Ty” (Tyrell Nobles) first ventured out into the streets and started hustling, his life was forever changed from that of the average ghetto youth into one of a seemingly complicated adult. He had placed himself in a direct position to be exposed to all the dangerous violence, influences and negative temptations that the cold drug world had to offer. His choices on a personal and political level would ultimately come to determine the outcome of the freedom, safety and aspirations of his family as well as the people living within the ghettos. -That is, having risen in power and considered to be one of the most controversial and influential “Drug Dealers” in the U.S.. You will learn how staying alive while trying to restructure the game itself to benefit those most harmed by it had become his priority…

….Who are the real Drug Dealers? The kid on the block with the pocket full of stones? Or the big timer in the Benz with the crib in the hills? Maybe is the pilot flying in the planes from overseas? Or could it be the government officials who ordered the shipment? …Get ready to get your questions answered in this wild anthology tale of crime urban fiction that spans two decades and a lifetime of game about the drug trade, its beneficiaries, and the fallen soldiers lost in the struggle. With a flip ending that’s sure to make you bug, “Drug Dealer” offers a rare glimpse into the inner world of illegal trafficking, sizzling sex and urban violence that has become as American as Chevrolet and apple pie.
… Exploding…Exposing..Emotional!

“DRUG DEALER” It’s The Movie You Must Read!!!
All rights reserved. 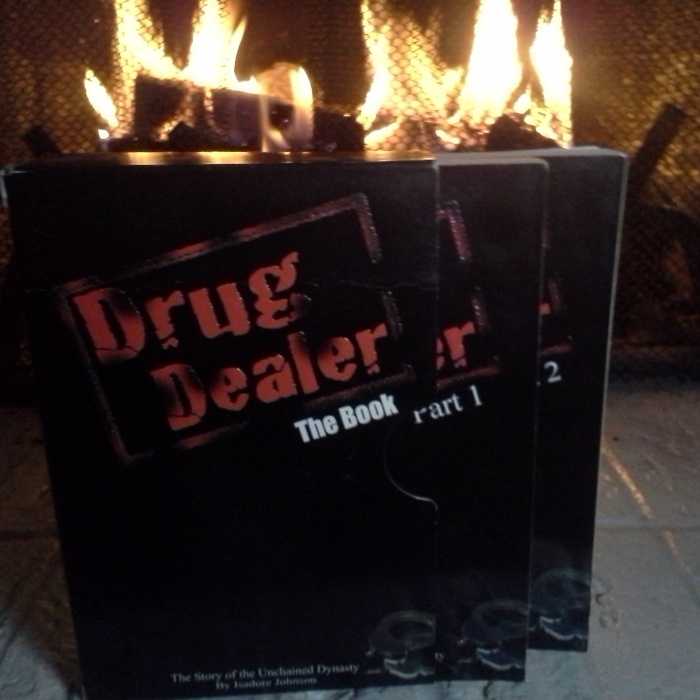